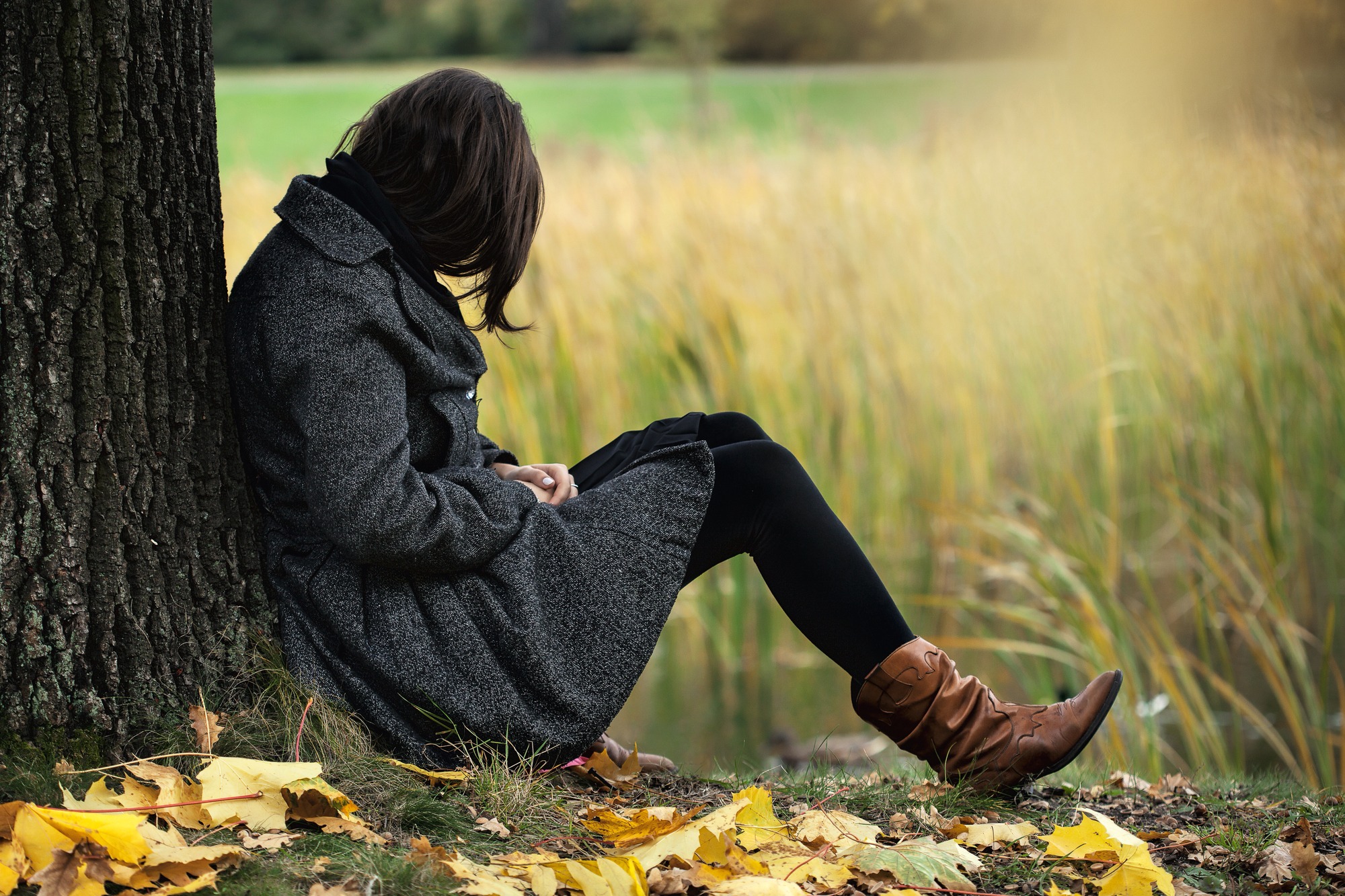 For those in northern latitudes, we're heading into a time when Seasonal Affective Disorder starts popping up for susceptible people. Even those of us without a clinical diagnosis can feel the effects of low light, and feel less than our best.

St John's Wort is our number one go-to here. While we use it for nightmares and spiritual warfare type stuff, it also is a collector of light in every sense.

Part of our understanding of plants is in a process called the Doctrine of Signatures. It is unclear when this originated, but we have writings that hint at it dating back to 131-200 A.D. However, it was not until Jacob Boehme's Book "Signatura Rerum; The Signature of all Things" that it became a clearer system usable by us plant people centuries later. Jacob had a spiritual experience revealing the simple concept that God marked everything He created with a sign. This sign points us in the direction of how we can use it for the purpose that it was intended. Jacob was promptly kicked out of town, based on the advice of the Pastor there (the mark of any juicy revelation) and later allowed to move back home provided he did not write any more books. He failed to comply, but I digress.

Things that we want to look at with a flower to understand its action are its overall appearance, habitat, color, flower shape, growth habit, unusual characteristics, and names.

St John's Wort has some major clues in its signature. First, it's common name came about because of its peak bloom around St John's Day which is also the summer solstice. It's a plant that is historically harvested for medicinal use at that time, so it makes sense that it is absolutely a container of light. St Johns Wort has a long history of being a great natural fighter of depression, but one of the side effects from the herbal preparation when taking too much over a long period, is being photosensitive. That means you take in light more efficiently and tend to sunburn. On the vibrational flower essence level, the side effects aren't there, but it does address light sensitivity. Moreover, taking the herbal preparation of St John's Wort for depression is problematic for anyone on medication. The flower essence form of it is safe for everyone.

The Greek name for this plant is Hypericum (also its Latin botanical name), which means "over a spirit." It has a very long history of offering spiritual protection, protection against nightmares and helping people face darkness. I believe this to be more of a solidifying of courage and authority rather than a mere superstition. The common name came about because its peak harvest time happens on St. John's Day. Whether you're harvesting for a flower essence, or as an herb, the flowering tops are used. When the flower heads are picked, the plant oozes a bright red sap, depicting the beheading of John the Baptist. This signature refers to helping one keep their head, or spiritual authority at times, when there are negative spiritual influences seeking to cut us off.

Another along those lines is Fleabane. Fleabane helps with depression, but the cool thing about this plant is that it can photosynthesize in the winter more effectively than other plants. It's another one that lets light in. Fleabane uplifts and brings clarity, lightness, openness, cheerfulness, and a positive desire toward change. It is a bit similar to Yarrow in that it helps “seal” us up where we’ve been too porous and vulnerable but its action is more on the protection against the undertow of sadness, pessimism and hopelessness.

Both St. John's Wort and Fleabane are in our Liquid Sunshine flower essence blend along with other flowers that support you during dark times. Learn more about Liquid Sunshine here.