How Essences Work With Deliverance 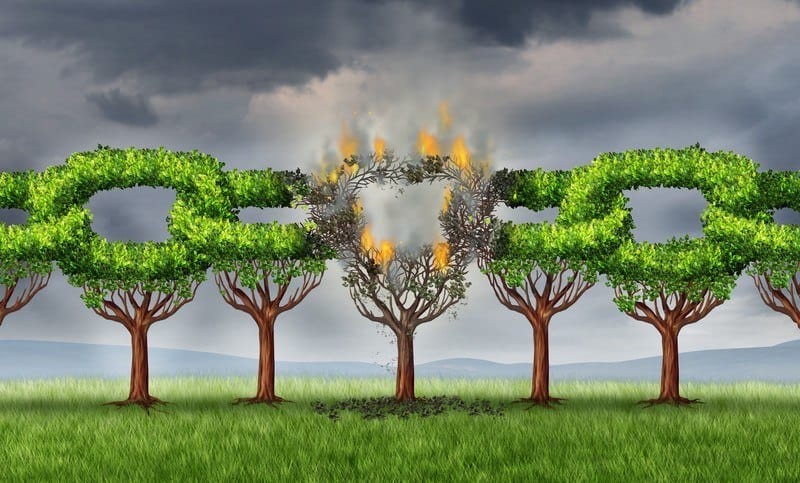 I've been getting questions about this. This is my snapshot in time for what my understanding regarding flower essences (which are not oils) and the demonic is right now. Luckily, I've been working this in the past with zero understanding and it still got the job done, so if I'm a little off now, it's ok!  (If you don't believe in demons, that's ok too, you can look at this sheerly from the perspective of negative thought patterns and limiting beliefs.)

I believe that when deliverance is hard, it's not that you're having this big demonic battle. It's because a part of you is in agreement with the bondage or is getting some sort of benefit out of it. I know that sounds sick, but it's also really normal. Another all too common issue is people trying to cast out parts of themselves which are just deeply wounded and that's a whole 'nother post. The other possibility is that the demon is gone, but you haven't adjusted and are stuck in your pattern.

Here's an example of how benefits work.  Lets say I am wounded by people I trusted, so I agree to a program of suspicion because if I do that, then I won't get hurt anymore.  The problem with that obviously, is that no close relationships can form and the agreement will prevent healing ever happening. 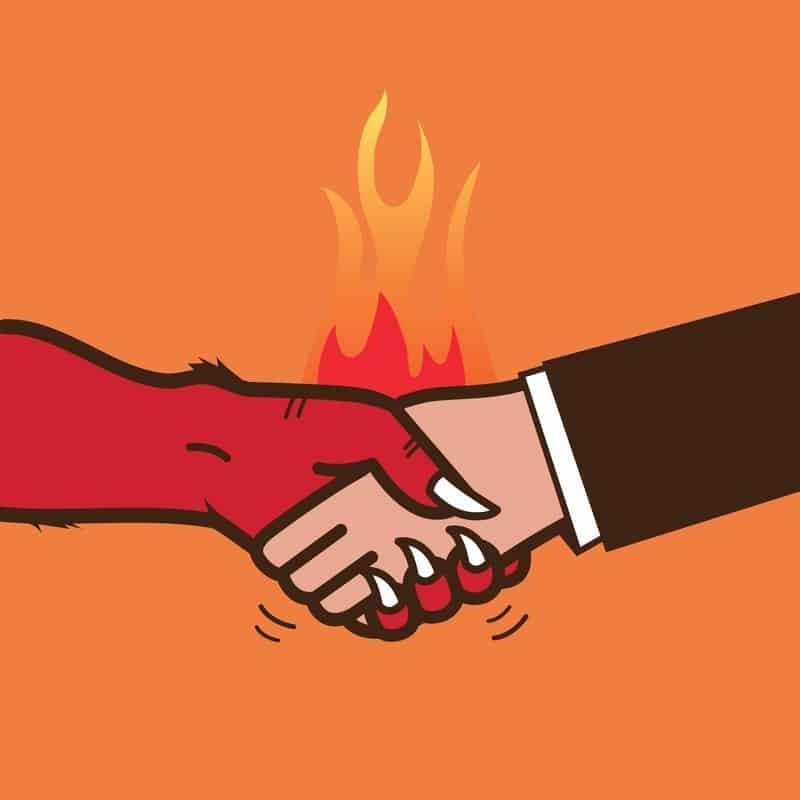 Someone who has been through sexual trauma and feels dirty and shameful may agree to a form of punishing herself by cutting.  Bloodletting is very powerful for the demonic realm. ​

If we can find the benefit, or the payoff, we can work from that direction as well as the initial wound, but most commonly because it's easy, we'll just work from the way that the demonic is manifesting. If it's anger we'll use essences for anger, going after any known roots. This is enough for the part or "fragment" to feel what it's like on the other side, come out of agreement and then you can fully kick it out, or maybe it's already gone.

Occasionally, things will escalate when you first begin an essence. The anger will ramp up instead of dissipating for example. This is known as the healing crisis, and if you can push through at a reduced dosage, do. Pray, cut yourself some slack, and learn as much as you can from the thoughts and emotions coming up. 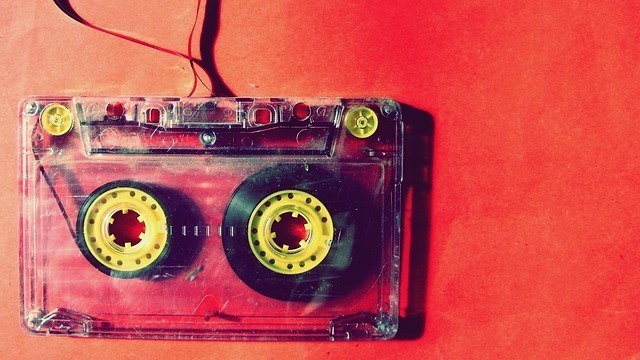 There is a system of thought out there that says that once you use your authority to kick it out, it's gone.  Yet many of us are not actually experiencing that.  I think in many instances agreements haven't been addressed so the problem stays put.  However, I do still believe that post-effective deliverance, you can have a tape running in your head of how to react, how to be in any given situation. Through your wounding, through enemy involvement, you've been programmed into some habits and you need to learn a new way to be. And essences are great at disrupting your norm and becoming your training wheels as you go down a new road.

Back to the authority thing. Yes, you can just use authority to get it to go. I see this particularly in the big super ministry event things where somebody really gifted is ministering and has authority, has anointing and can temporarily get this done. I don't want to give you the impression that it's always temporary because it's not. I'm saying if you've ever "lost your healing" it's not your fault. The roots simply weren't addressed, and a demon had to leave during the meeting.

I have had the best time following a deliverance minister around, being the fly on the wall while writing down flowers and mixing them up so the person would have the long term support. One testimony I got was from a person who didn't use the essence, didn't think she needed it, until a month later she realized she was right back in the same place. She had a really dramatic shift on the essences including encounters with Creator that showed her truth.

So in a way, yes, this is bottled deliverance. Dealing with the emotions doesn't give the demonic realm anything to attach to. 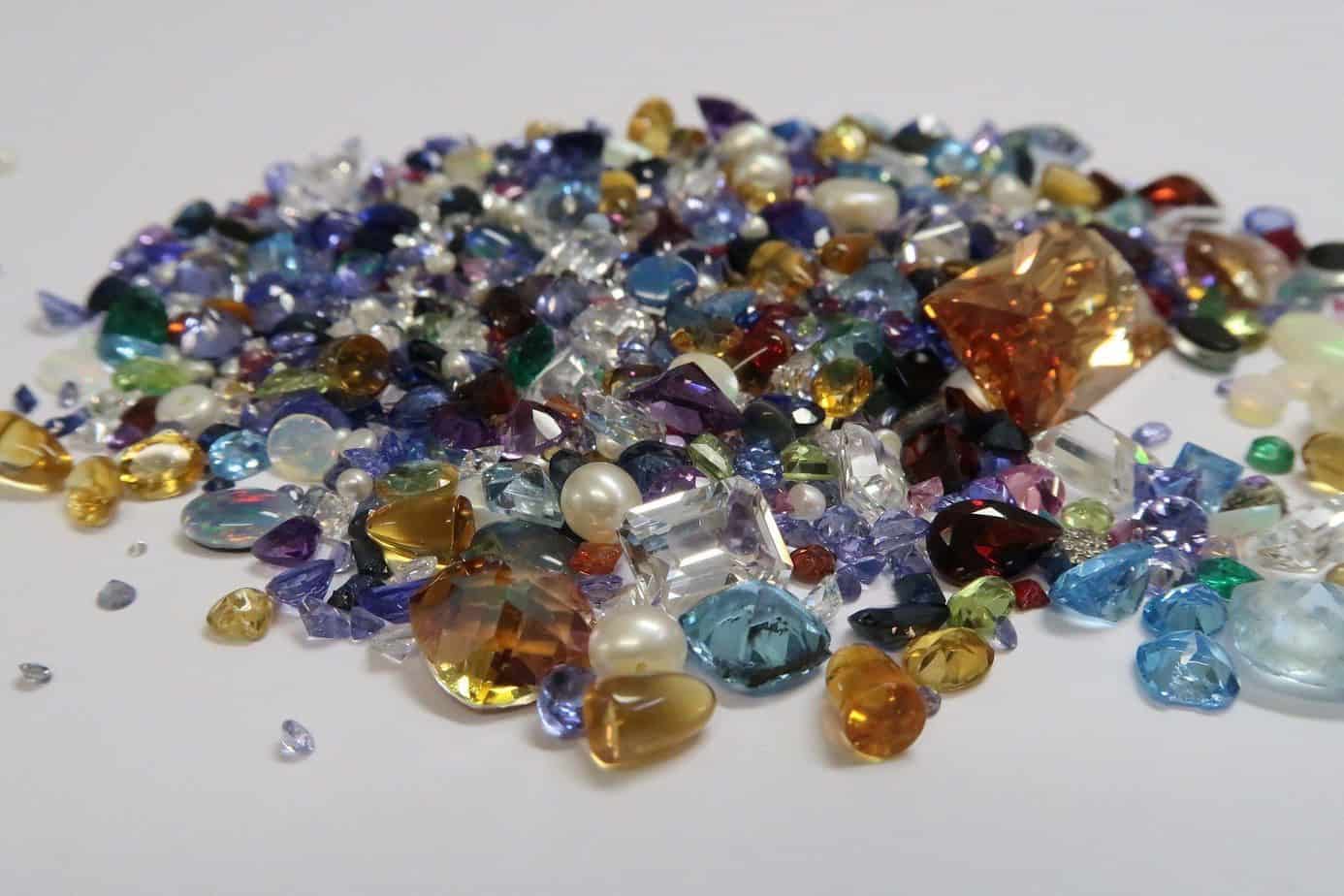 ​The idea that gemstones have healing properties has been around for milennia. With END_OF_DOCUMENT_TOKEN_TO_BE_REPLACED 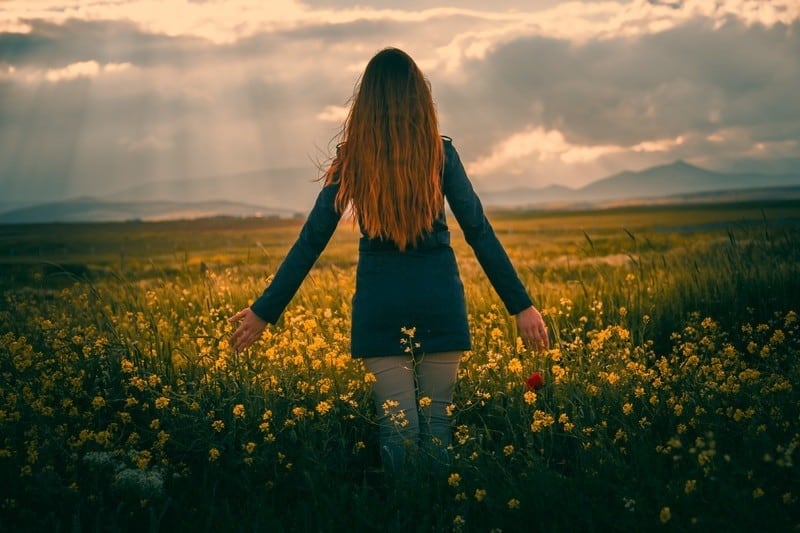 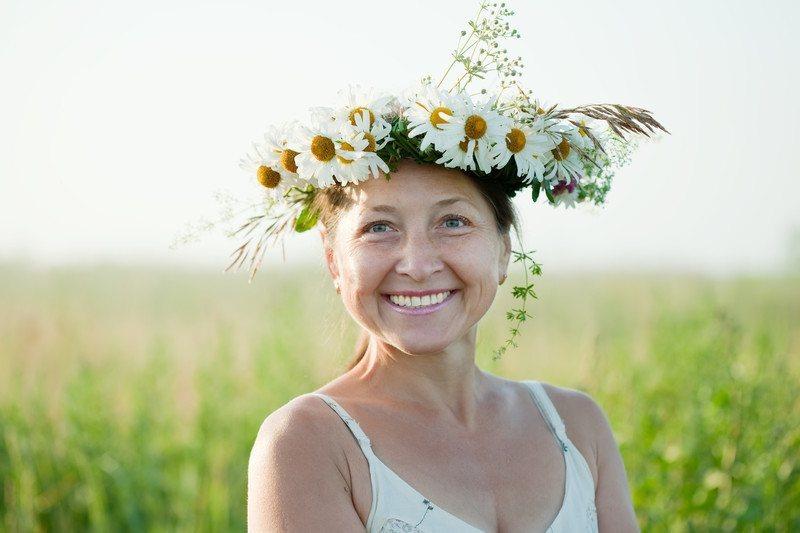 Be Your Own Dosage Guru 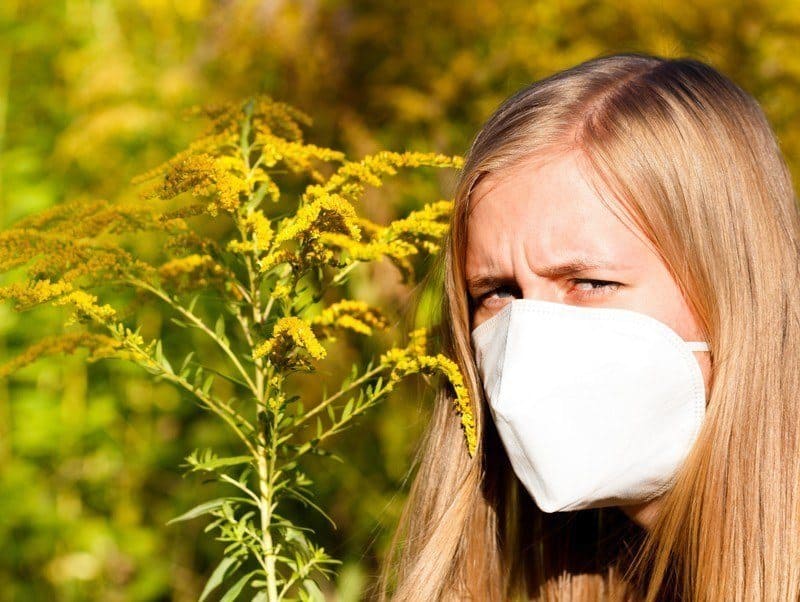 Can I Use Flower Essences If I Have Allergies?

The short answer is yup. Unless you have a reaction to alcohol END_OF_DOCUMENT_TOKEN_TO_BE_REPLACED 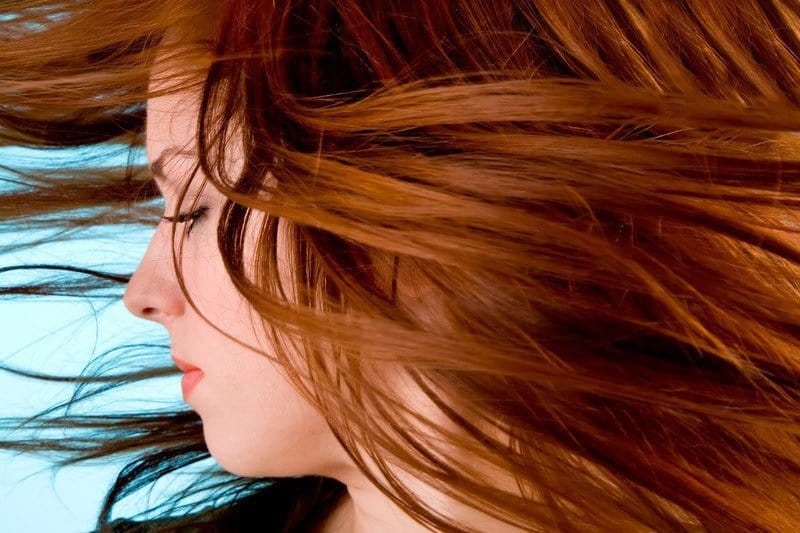 Embracing the Messy: The Inconvenient Side of Emotional Healing 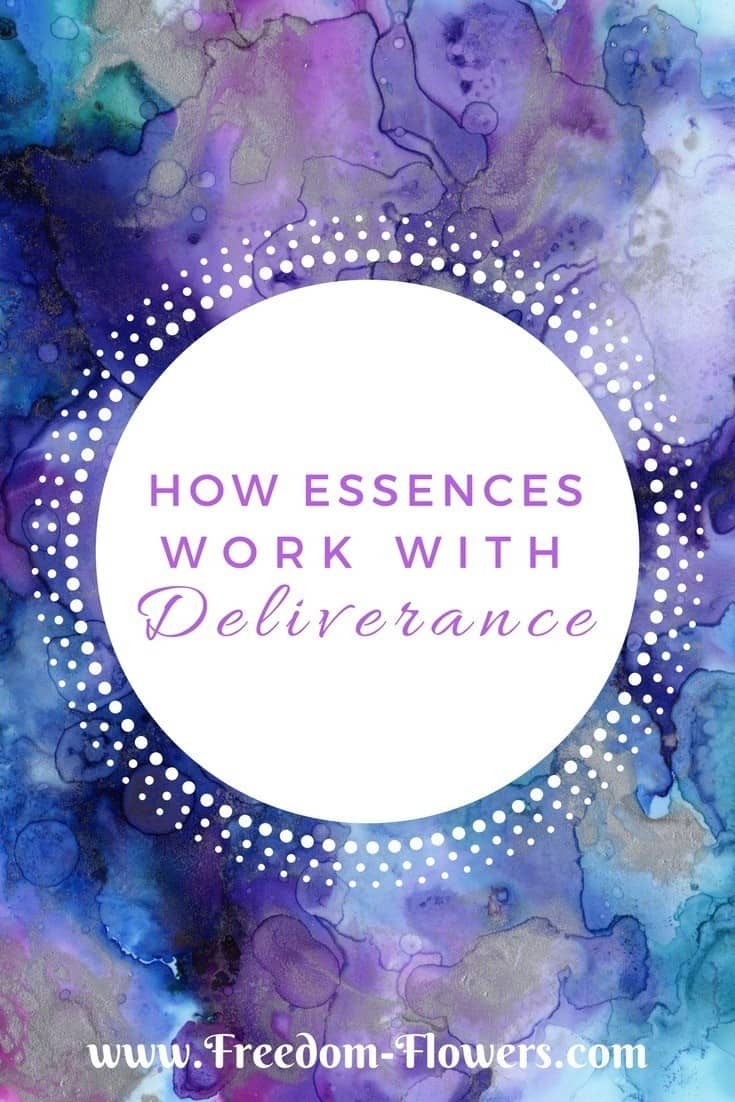