Vanishing Twin Syndrome and Its Emotional Effects on Survivors 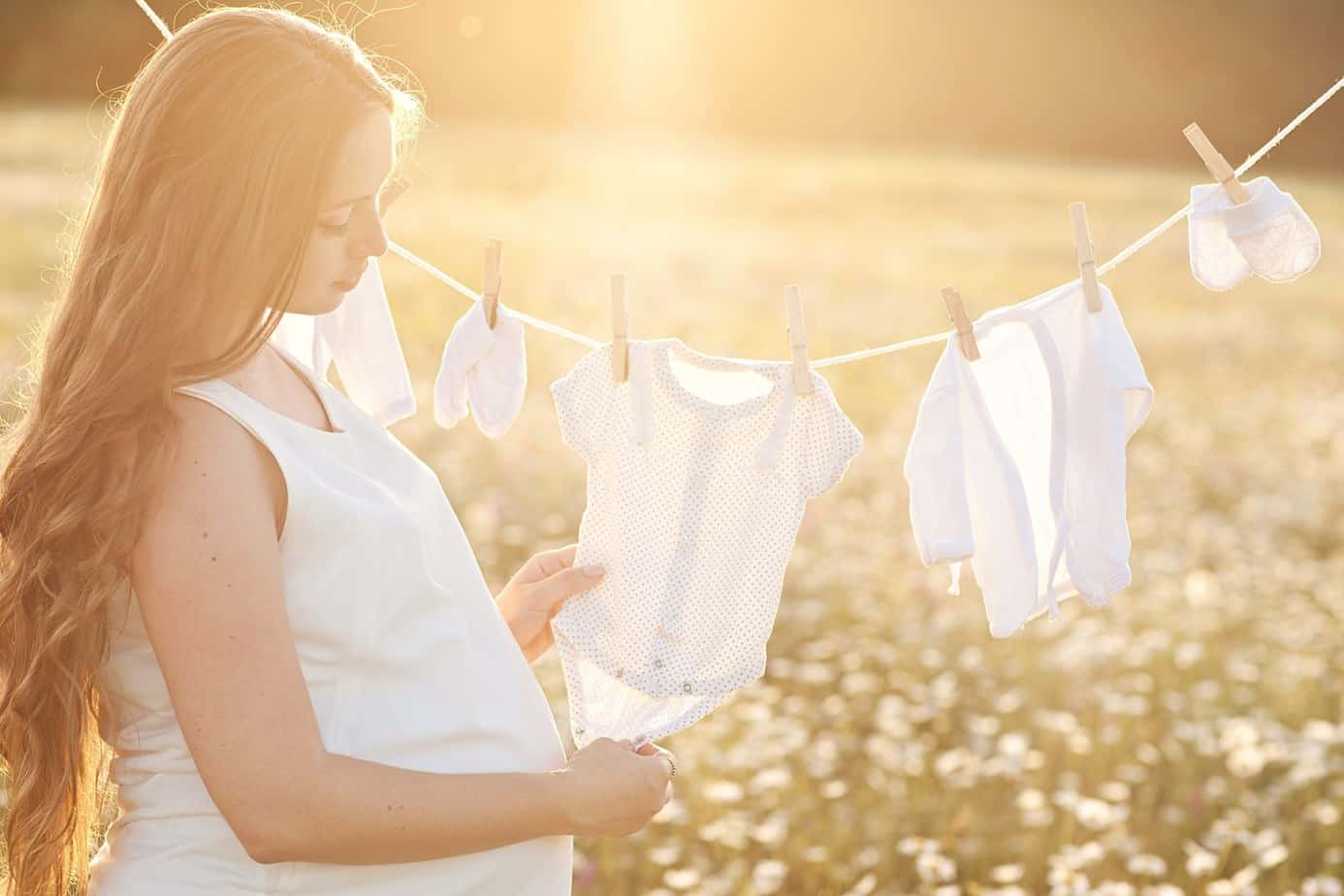 Vanishing Twin Syndrome can leave a lasting impression, not just on the mother who lost her baby, but on the surviving twin, even though they were too young to remember.

Vanishing Twin is a term used to define a miscarriage in a multiple pregnancy in the first trimester. This often goes undetected because it occurs so early in gestation and doesn't necessarily show signs as a later miscarriage would.

With our advancements in medical technology and high-quality ultrasounds that are being done earlier on, we have been able to catch on to what is happening. Because of this, we've been better able to understand commonalities between survivors who've lost their twin.

Symptoms and Effects on the Survivor

Vanishing Twin Syndrome usually leaves some trauma of some sort on the surviving baby to varying degrees, perhaps based on how much time they had together. If you have no seeming reason to be messed up like you are, this may be an answer.

These are at the forefront, especially “perceived” or projected rejection. This can result in being the one who leaves a relationship first, a Borderline Personality Disorder diagnosis, and doing anything and everything to avoid rejection and abandonment.

Living twins are incredibly close, and when you’re supposed to have had that, or you briefly had it and now you don’t, that is a deep loss. Often you’ll have some childhood indicators such as intuitively knowing you had a brother or sister, and asking your mom about another baby. Or having an imaginary friend that was a sibling. You also might not let go of other relationships or possessions you’re sentimental about easily.

It’s buried, but it’s hanging in there. Most of the time you’re unaware and going through life, but you can tap into that reservoir of blackness and ache. Sometimes this can manifest as respiratory problems, especially in childhood. Frequent viral infections, bronchitis, asthma. When you lose another person or pet close to you, it all comes up and out to the forefront, and you are not ok.

Patterns of self-sabotage, eating disorders, low self-worth might all be survivor guilt. More obvious are pervasive guilt and shame, or always accepting blame. Even shutting down relationships that get too close might be survivor guilt if the deep-seated belief is that you are replacing your twin with someone else.

This can exibit as anger, control, needing to be in charge of all situations, having something to prove, because “only the strong survive.” It can also masquerade as perfectionism, having to be "the good child," to demonstrate that you are worthy of being alive.

If it sounds like this might be a possibility for you, I haven’t found a better website than wombtwin.com. They have been researching the emotional effects of being a surviving twin since 2003 and have a very good breakdown on this page.

As far as statistics on how often a pregnancy starts out as a multiple, I've heard varying statistics ranging from 10%, to as high as 45%. We don't know what we don't know, and unless we develop the tech to determine pregnancy the day a woman conceives, and the imaging to detect how many, we will not have an accurate assessment of how often this occurs.  That means far more of us could have had a twin sibling than what we commonly recognize.

As far as how often a twin is lost in a multiple pregnancy, it's around 36 percent for twins, and above 50% for triplets and higher.

As fertility treatments become more common, and therefore more pregnancies with multiple babies, the stats will be higher, however, this study shows that twins conceived naturally have a higher risk of vanishing than those conceived through in vitro fertilization.

How Do You Know if You Had a Vanishing Twin?

How can you know you had a twin? There are people now thanks to technology that do know and are understanding their emotional reactions to loss and rejection. If you are not one of those, then there is no way to really prove you are a twin. The best way is that you just “know in your knower.” You’ve felt emotionally impacted by the idea that you might have had a twin, or you can remember in childhood having a preoccupation with twins, or a suspicion you weren’t the only baby.

A much more controversial idea is that sometimes when a baby dies in the womb, his or her spirit can remain with the living twin. This can create extra conflict in the living twin's life as the deceased twin tries to live out their destiny and impose their identity over the other, depending on how dominant their personality is. This at a minimum is a frustrating experience for both spirits and can be dangerous. Some behaviors noted in cases of vanishing twin seem more connected to this type of conflict rather than just the surviving twin’s psychological state. All of the below can also relate to a non-twin, a deceased sibling, particularly if you were the rainbow baby.

This is not an exhaustive list, nor is having any of the above mean you definitely have a vanished twin or a ghost twin.

No amount of therapy will fix your identity issues, directional issues, gender or self-destructive issues if there are two of you in one body. The other spirit will have to move on, and you’ll have to get to know who you are independent of someone you’ve had with you your whole life.

If You Are the Mother of a Vanished Twin

It’s ok to be happy and sad at the same time. Grieve, disregard the silly things people say about being happy to have one. It is every bit as much of a miscarriage as any other woman’s. If you are still pregnant, talk to your little one left in the womb. Be glad you know, so you can recognize as your child grows if they have any difficulties in these areas. You’ll be able to save a lot of time and heartache for them.

There is also no reason to suspect that this is the result of anything you did or didn't do. From what we understand, vanishing twin happens for the same reason most miscarriages do. Chromosomal abnormality.

Flower essences will help both of you, if you are pregnant, essences energetically transfer to the baby. I’d also highly recommend getting a Splankna session done for your baby while still in the womb, though it’s never too late.

Splankna practitioners often deal with trauma from having a vanished twin. They are trained to help with the complications of any trauma but it’s especially suited to womb or early age issues because it’s not contingent on your ability to remember. You can find a practitioner near you here.

Arthur Burk teaches about Alien Human Spirits which is a term he uses to describe a spirit that is in you but not yours. He references Vanishing Twins in the second set on CD3. There is a good bit of what to do about all this from a Christian perspective. If you need a bit more intro, you can check out this blog post which has 17 mins of introductory teaching from that audio set on it that you can listen to before you decide to invest. If you decide you need some experienced help, there are lots of people who can help with this including these two who actually have websites!

And of course flower essences. (Different than oils.) Freedom Flowers can help with all the grief, abandonment and intimacy issues, and most of the other feelings involved in losing your twin. We can’t help the spirit of your twin, but if your twin will move on to heaven, then we can work on solidifying your identity and helping you find yourself. What essences you need will vary from person to person, but Heart Healer is a superb start. You're also welcome to join our facebook group and search "vanishing twin" as there is some good discussion going on in there. 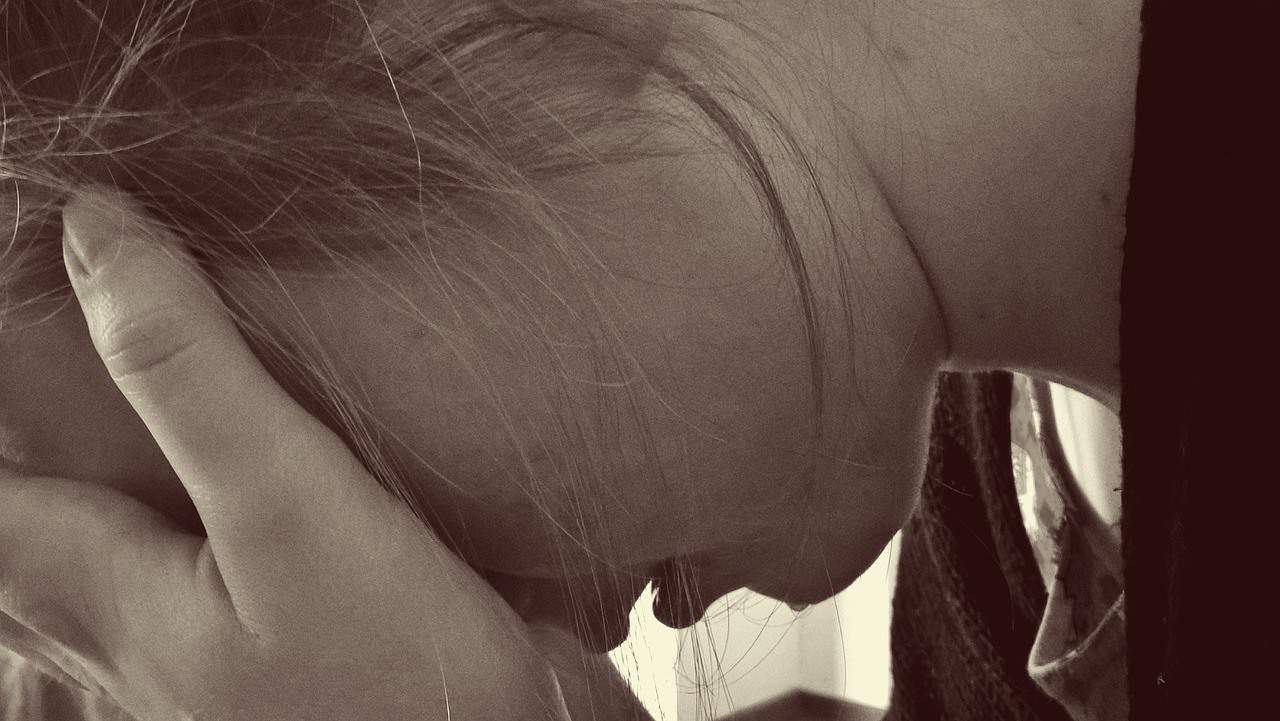 Flowers for the Borderline

Borderline Personality Disorde﻿﻿r is enough to make most therapists run for the hills. Between the high suicide risk (7 out END_OF_DOCUMENT_TOKEN_TO_BE_REPLACED

Most of us see the importance of healing our own wounds, especially those stemming from early childhood. A few of END_OF_DOCUMENT_TOKEN_TO_BE_REPLACED