Sure! Just not exactly in the way you've been told.

Luck, in the sense of a mysterious chance having nothing to do with your actions is not quite the direction of the shamrock (clover) flower essence. It's essence fosters intuition, clarity, reasoning skills and logical thinking, as well as proper perspective on life events, which add up to a much better time in this life. 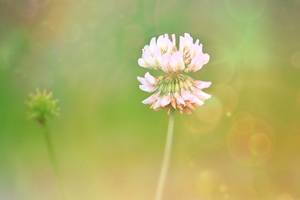 Intuition is better than luck.

Sometimes, being guided is so subtle you think it's luck. You just decide (intuitively?) to sit down over here vs over there, and along comes a stranger who sits down next to you, strikes up and conversation and has exactly what you need. Sounds lucky, but is it? Clover essence is one to increase intuition rather subtly.

Clover essence also delves more into a balance of both fatalistic attitudes as well as the continual risk taker such as those addicted to gambling. I used to call this essence a liquid serenity prayer. It fosters the attitude to change the things you can, but also allows you to accept the things you can't change. It's the balance of responsibility vs fate, and helps us release the need to control everything.

St Patrick made it famous by using the 3 leafed sort as an illustration of the trinity. One leaf for the Father, one for the Son, one for the Holy Spirit. Three entities yet one just like the shamrock has three leaves but a single stem. The lucky fourth leaf symbolized humanity and by extension, redemption.

The three leaves were also linked to 1st Corinthians 13:13 (super lucky numbers right there) faith, hope and love. If you had an extra leaf, that's where the luck came in.

Pre-St Patrick, in Druidism, clover also illustrated a triad and was the most sacred, magical number. The shamrock helped you see evil spirits so you could escape them. We might be cycling back to intuition here.

Don't count on getting lucky. Your 4 leafed clover odds are about 10,000 to one.  Better grab some Clover essence for your green beer. 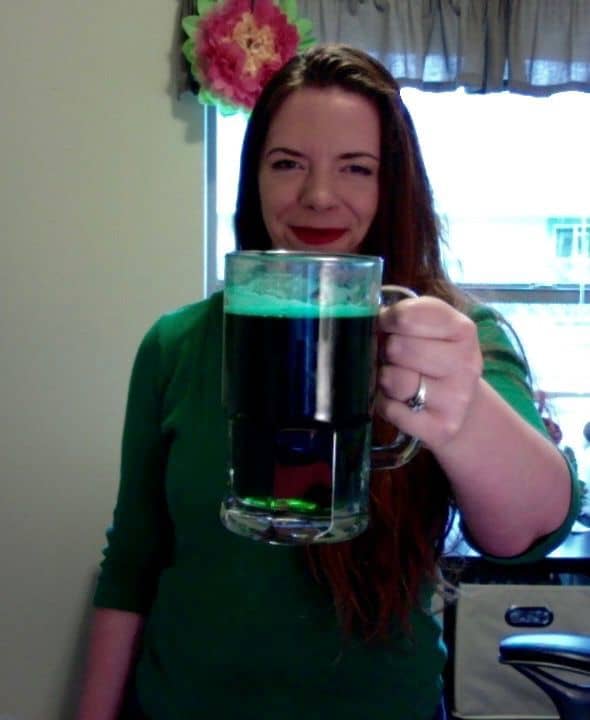 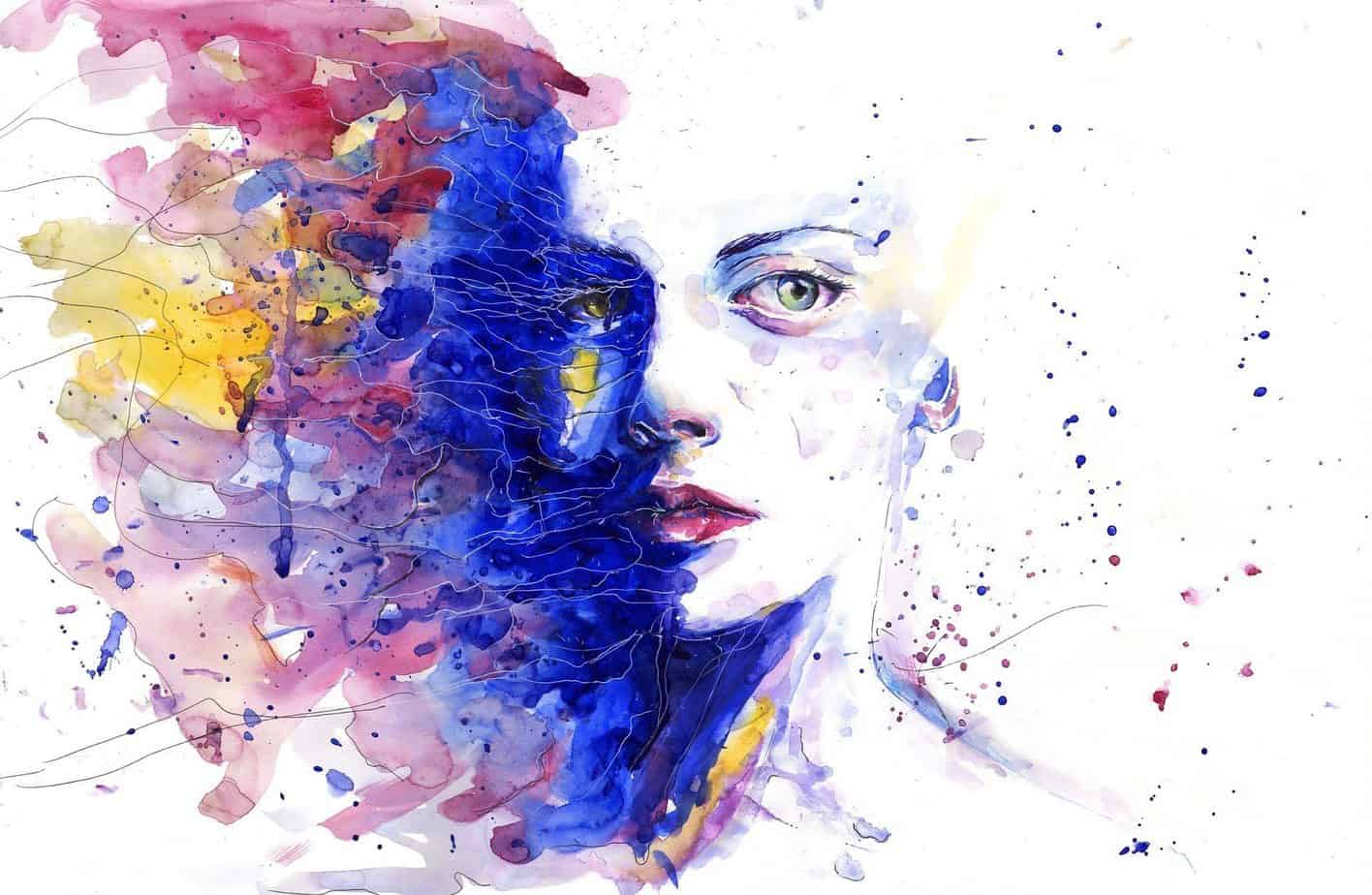 On Easter this year, which was also my birthday, I decided the END_OF_DOCUMENT_TOKEN_TO_BE_REPLACED 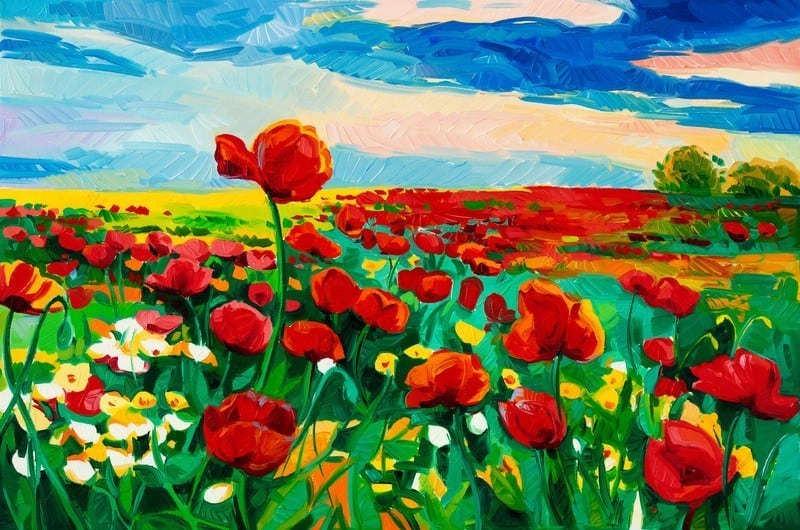 We've got a new essence for the new year called Prosper. I END_OF_DOCUMENT_TOKEN_TO_BE_REPLACED 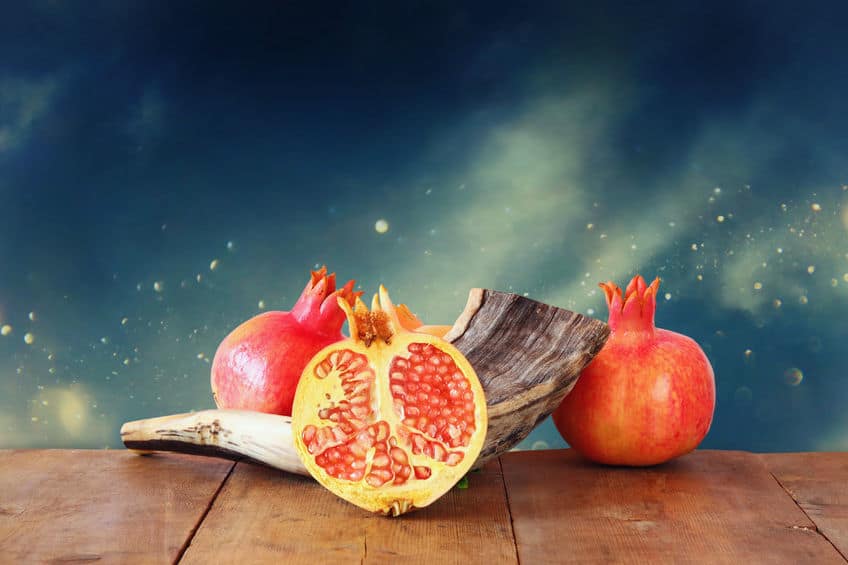 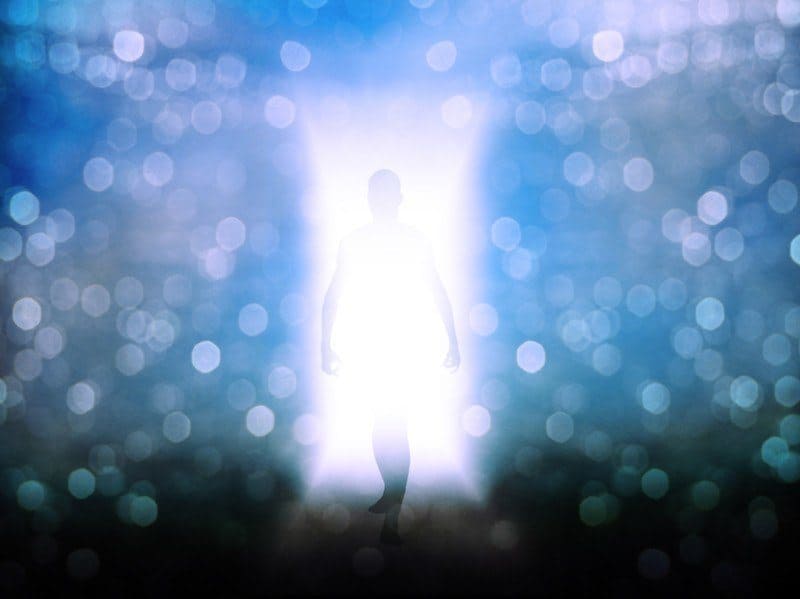 So this is new, and it's pretty wild at least in my END_OF_DOCUMENT_TOKEN_TO_BE_REPLACED 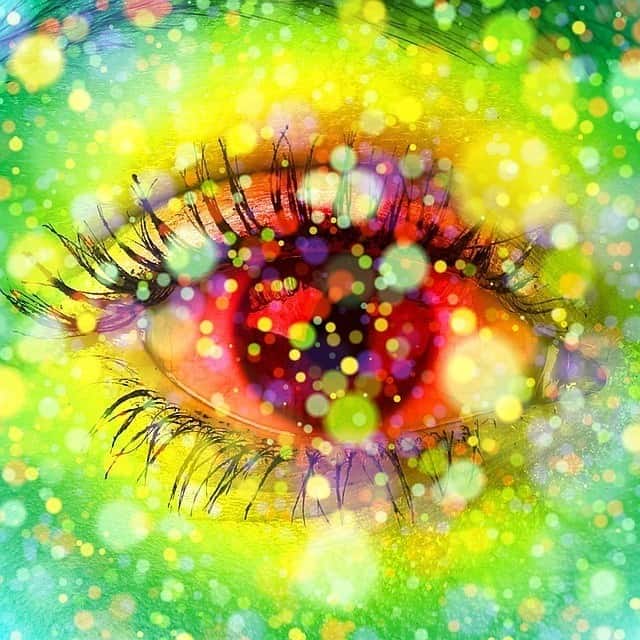 ​Vision Quest is a sight aid on so many levels.  It's for END_OF_DOCUMENT_TOKEN_TO_BE_REPLACED 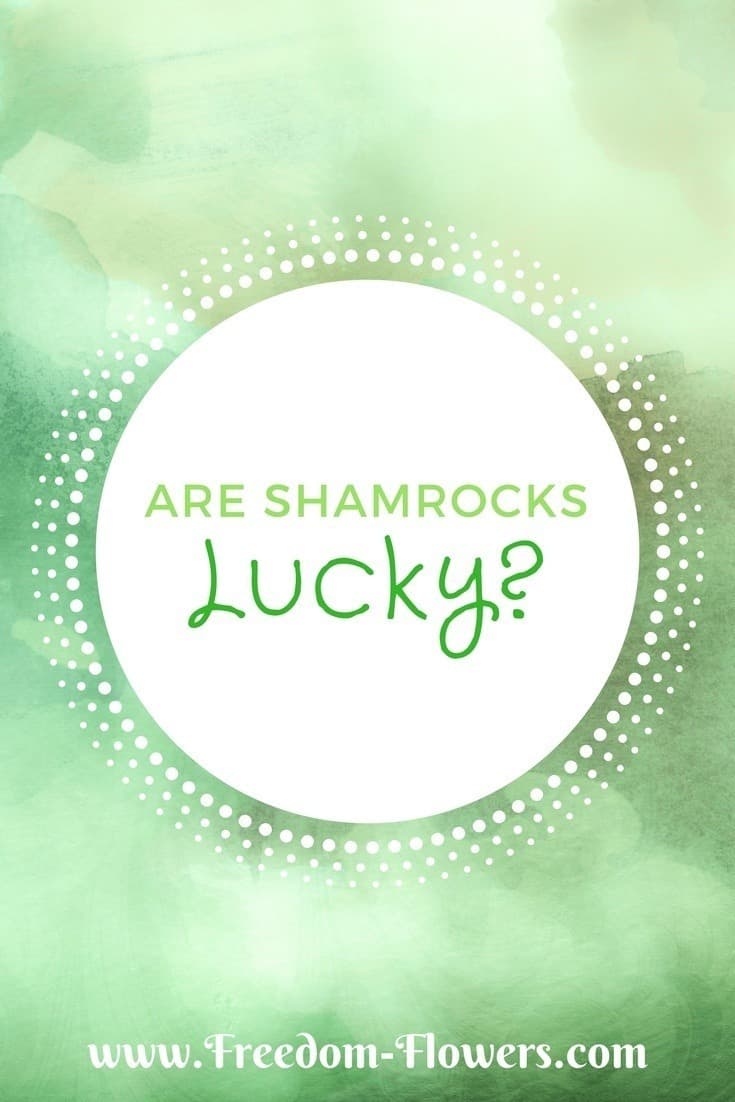