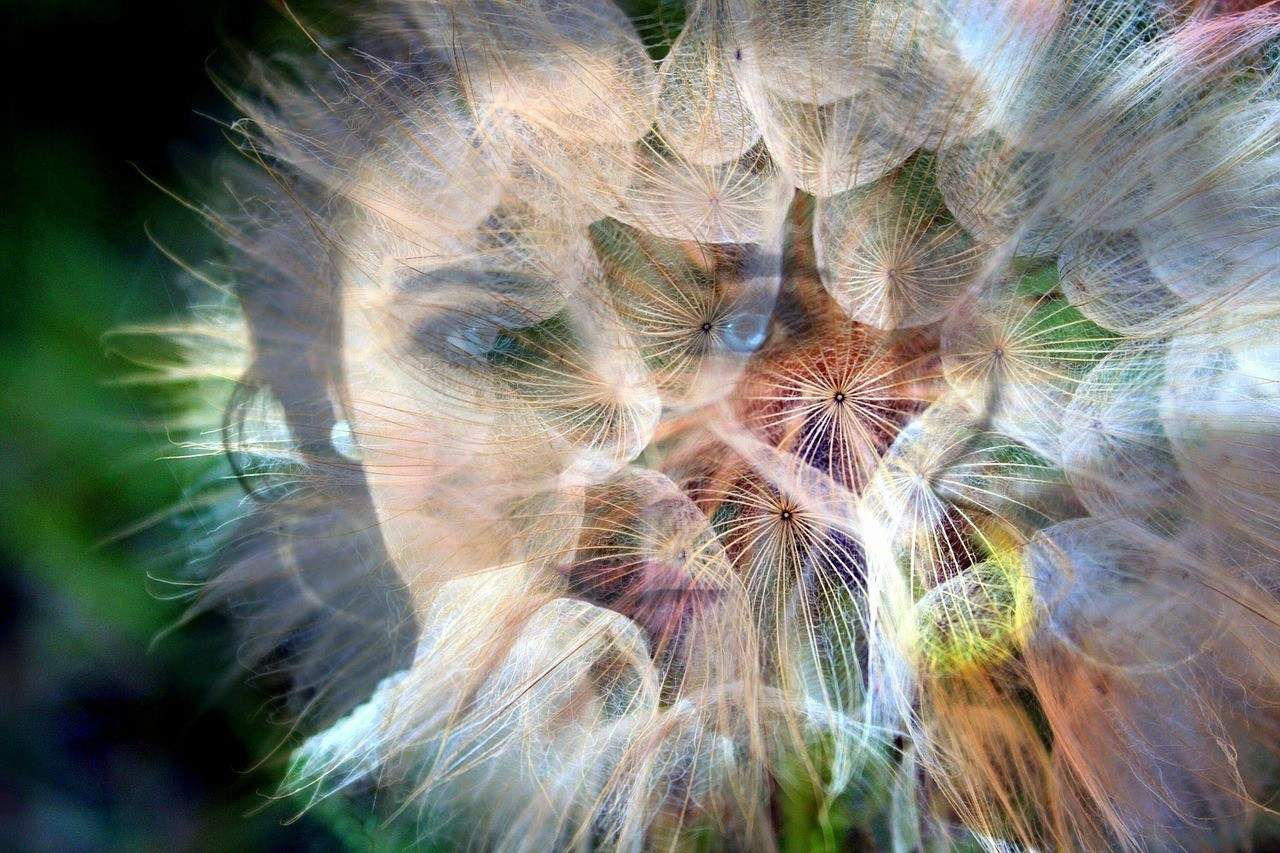 I’m going to try and briefly unpack how flower and other essences work with people who have DID or Dissociative Identity Disorder, formerly known as multiple personality disorder. Dissociation is a spectrum with full-blown DID at one end and the normal spacing out we all do from time to time at the other. You don't have to have fully functioning separate personalities to experience some aspects of dissociation, but you do have to have at least two fully formed separate identities to be diagnosed with DID.  Often times there are specific emotions or portions of our personality that are very much a part of us but have seem to have a mind of their own when we encounter certain situations. This doesn't necessarily mean you have DID, it just means there are fragments of yourself that aren't fully working together.

If I said I completely understand what happens when a person with DID takes essences, I’d be lying, but in working with a few people, I have some observations, their feedback, and some conclusions that seem logical. Here they go.

I Don’t “Treat” DID
Let’s get that one out of the way first. There are certain essences that lend themselves naturally to broken people, and we make use of them with DID, but it’s not like I can ever say “Oh you have DID? Here you go” without knowing any more about them. In working on custom combos, I use the same process that I do with every other human being - I listen to them. We look at the current goings on, how they are reacting to it and come up with a plan. While “Susie” may have the same medical diagnosis as “Janie” they are very different people with different circumstances.

Essences for Everyone
The most exceptional, exciting, yet sobering thing about using essences for a person with either DID or heavy fragmentation, is that the essence goes everywhere. Most practitioners work with dissociation by trying to talk with each alter or fragment as they surface (alters are the different personalities). As much as we’ve been able to tell with essences, every alter gets the dose, even if they are not “up” at the time. This means we can work on unknown trauma without triggers in the best case scenario, and it also means while some parts do great with a certain essence, others go into a healing crisis because of it. For that reason, it’s best to also be working with someone trained in counseling or inner healing for DID while you take the essences so you can work with what gets exposed in those situations for the ultimate healing.

Resistance
Essences won’t make you heal, you and your fragments still have free will and can choose not to be healed. If for example, you have a part that won’t give up anger because it makes them feel powerful, an essence won’t override that. In that scenario, we could come at it from another direction. Instead of using something for blatant anger, we would work on security so the anger is not needed. This is actually true of anybody, not just those with DID, but since there are more personalities, each with their own wounding, it’s pretty common.

Restoring Functionality
This is not so much pertaining to healing in and of itself, but essences can help you handle the day to day responsibilities better. Some people are working with a healer and just using M&M to be able to do what they need to do. If you’re familiar with Heartsync’s stance that we have three core identities: Guardian, Function and Emotion, essences work with all three, even function. Tansy in particular tends to resolve Function shut downs as a result of childhood trauma.

Where to start
As I said in the beginning, essences are a highly individual thing, and handing you a DID list is not a satisfactory way to do things, however, I can highlight a few that should not escape your attention:

“I work weekly with my fragments with the help of a friend, but since starting Fragment Finder, it has been so much easier. I feel some have integrated spontaneously, and now I am having dreams where they are coming forward and identifying themselves to me. I wake up with revelation on how to deal with them and I am more aware throughout the day when I am operating through one."

"I am currently processing through some intense trauma right now as it is coming out of the wood-work. Previously it had been blocked, yet I am functioning the best that I ever have. I’m so amazed and so grateful because today (day 3 of taking Ice Stone) I have started getting back into building my business which has been heavily resisted especially with the mind control/sra stuff. I’m wondering if this is helping my spirit somehow and my spirit is helping me get things done!? I feel energized, hopeful, and capable of what God is calling me to do. Life finally doesn’t feel impossible."

“This essence is immensely powerful. I did not realize how many negative "symptoms" and "thought patterns" would be smoothed out and even eliminated by simply taking this essence. Highly recommended for anyone who wants to go right to the root of matters and catalyze their healing.”

Closing Thoughts
Healing from DID and less extreme forms of fragmentation takes time and perseverance. You need some professional help, you need a strong spiritual life, you need to devote time and energy to healing. Essences are one more tool in the box and are probably the easiest change you can make for the better. 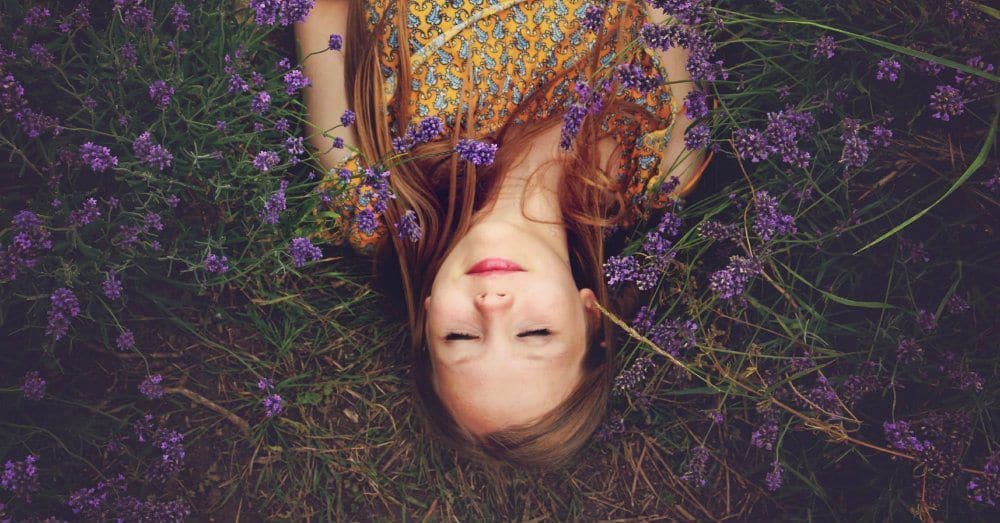 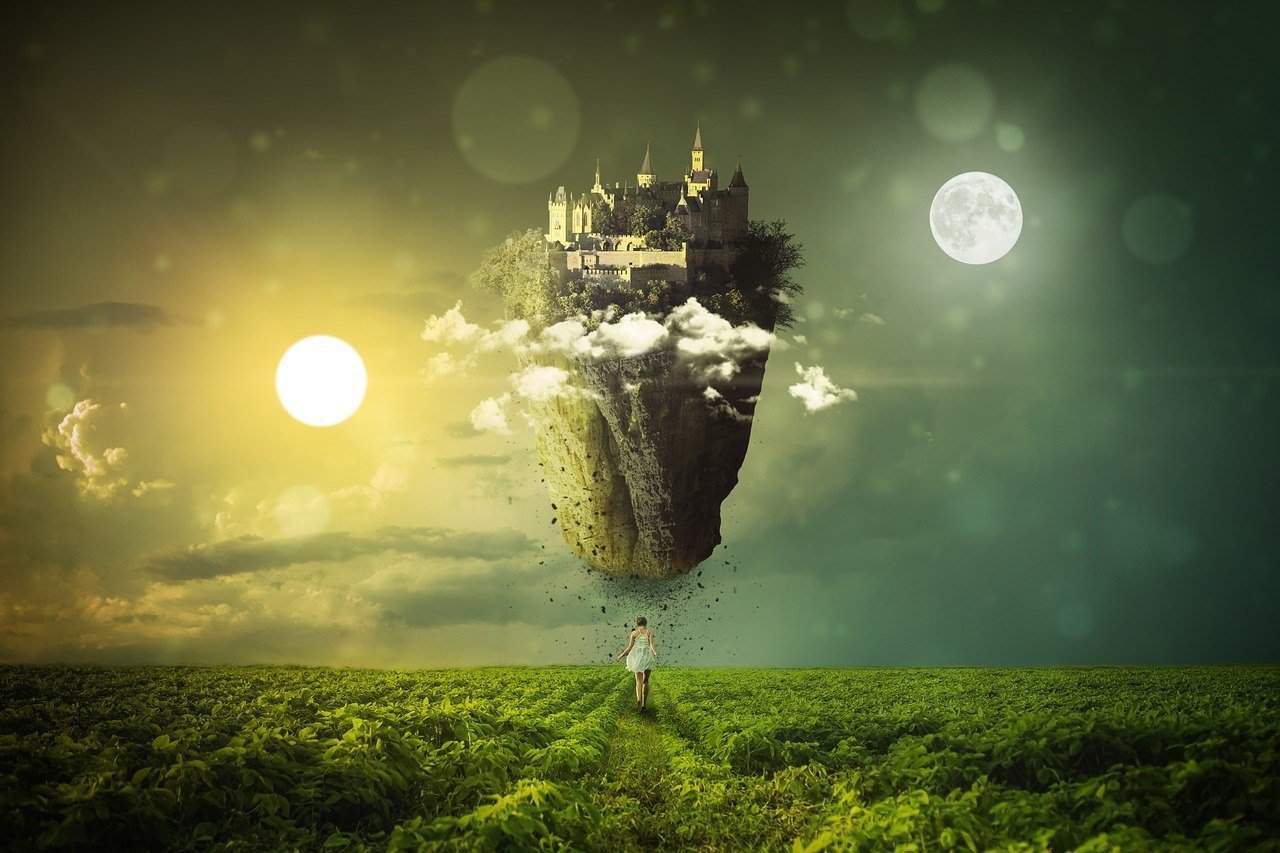 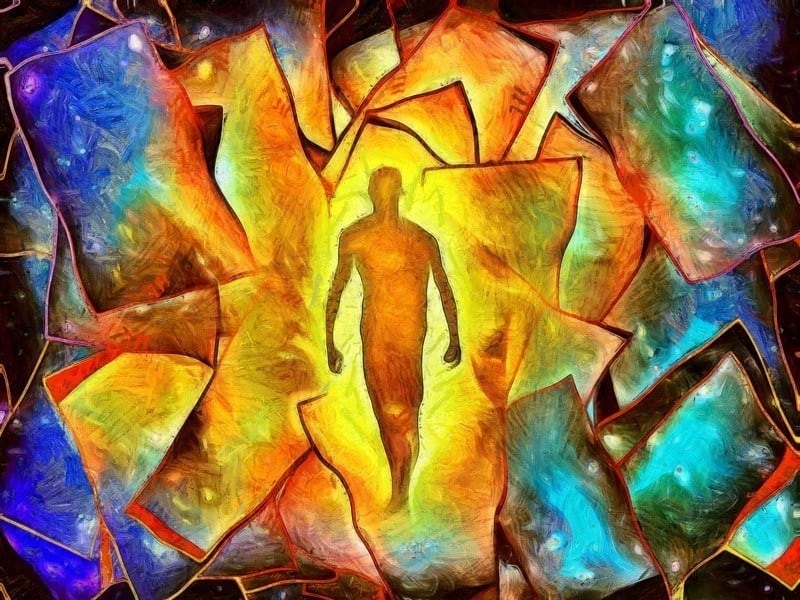 The more I talk to people about soul fragments, the more I END_OF_DOCUMENT_TOKEN_TO_BE_REPLACED